Easter eggs in Google after the Olympic Games 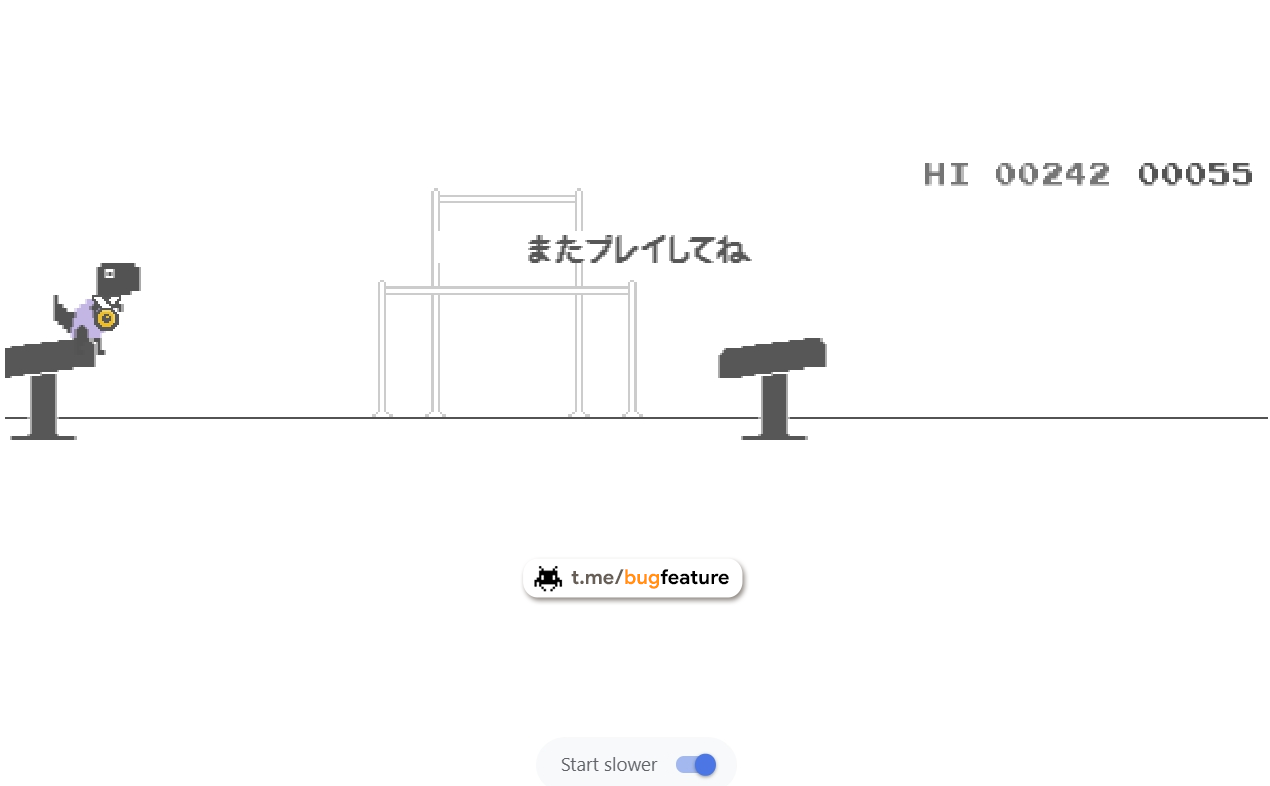 Almost all users of Chrome browser faced the game with dinosaurs, when the Internet is lost on the device.

In honor of the Olympic Games in Tokyo, this game has received an update. For a start - torches appeared there in addition to the standard obstacles.

When you touch them, the elements of the game change. For example, a dinosaur might become a surfer, an obstacle jumping gymnast, or another representative from an Olympic competition.

To go to the game, just go to the Chrome browser without an Internet connection or open the link

#lifehack#google
Previous Article
Edit page in the browser in real time
Next Article
APK How to check for viruses?