Exactly ten years ago we discovered the first real virus written for smartphones from that time (Nokia N-Gage anyone?). It was named Cabir and it opened a whole new world to malware analysts, virus writers and ordinary users. Here are some amusing facts about this decade-old malware. 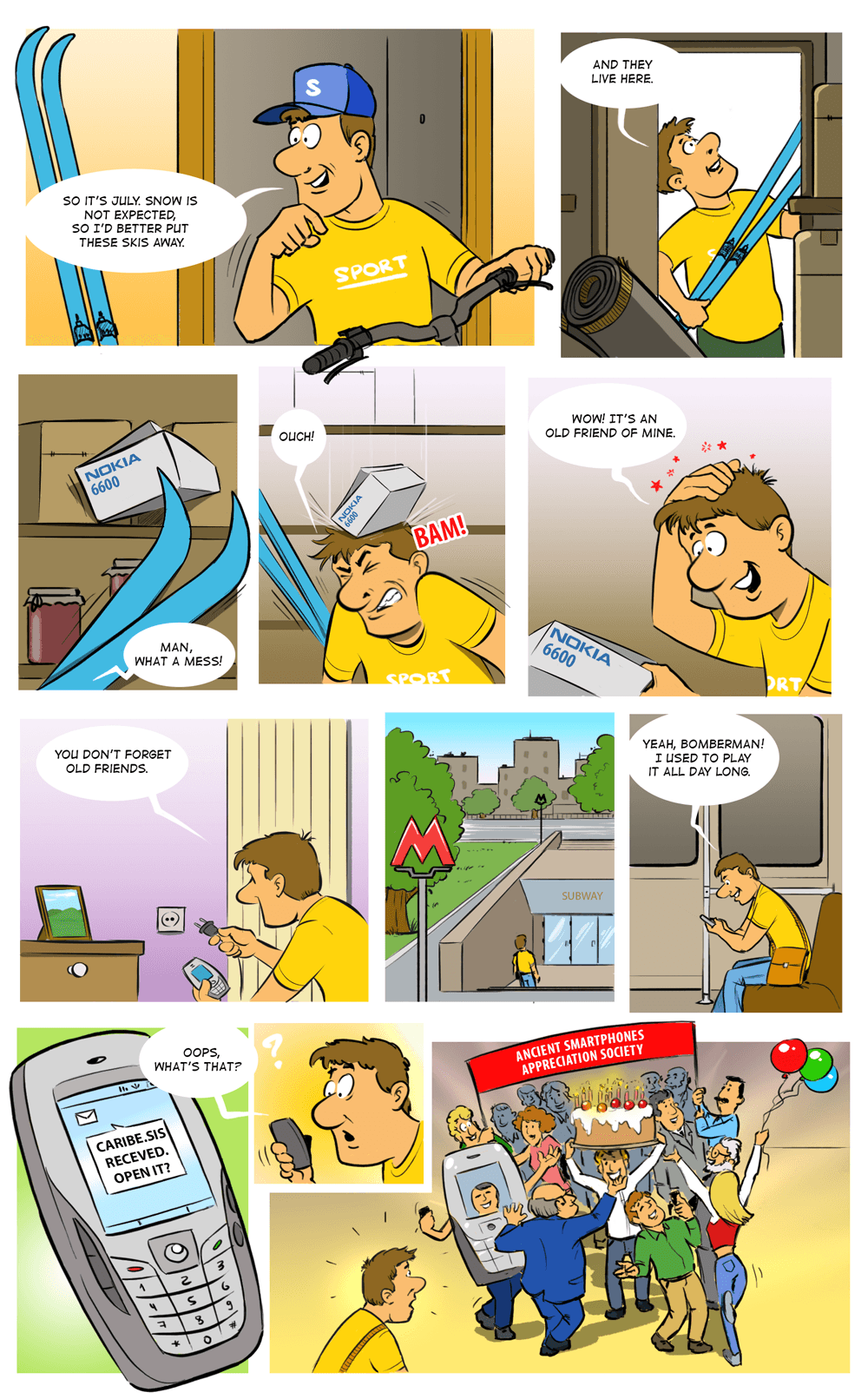 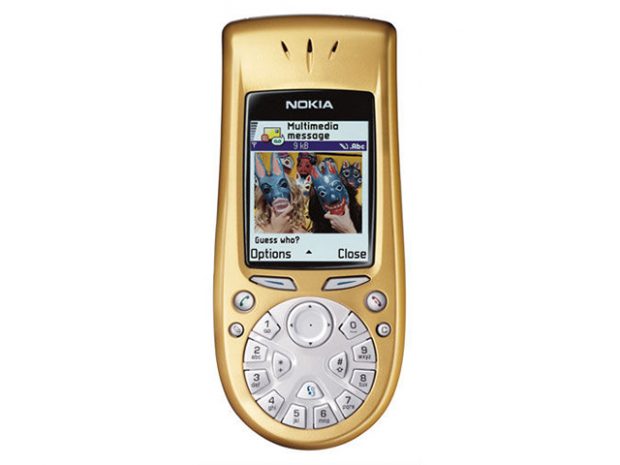 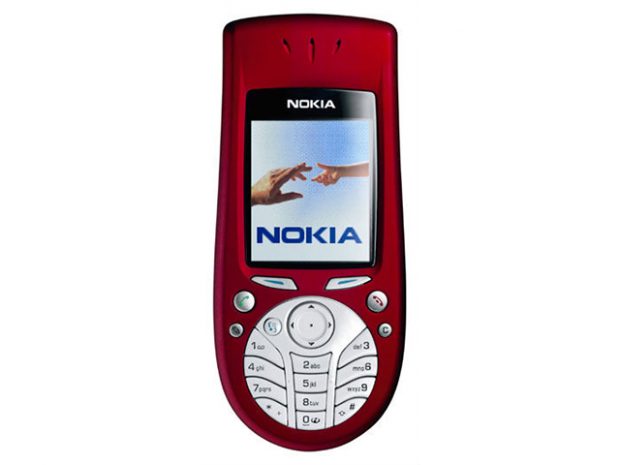 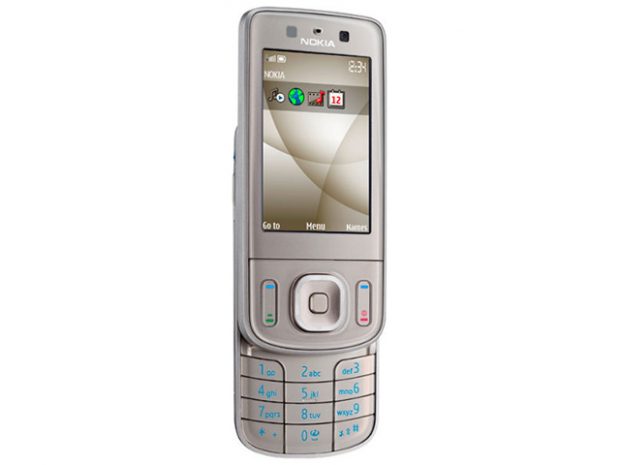 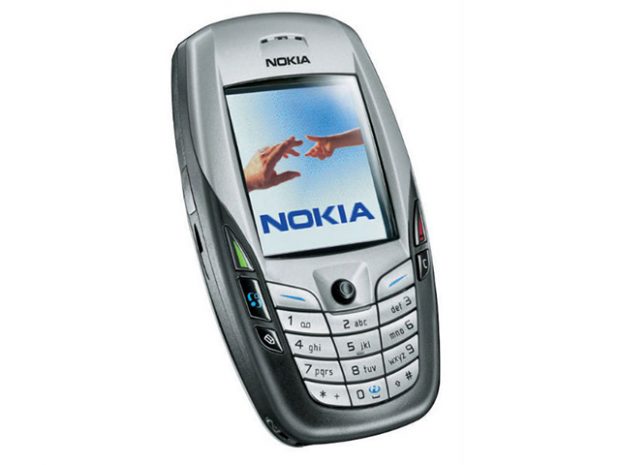 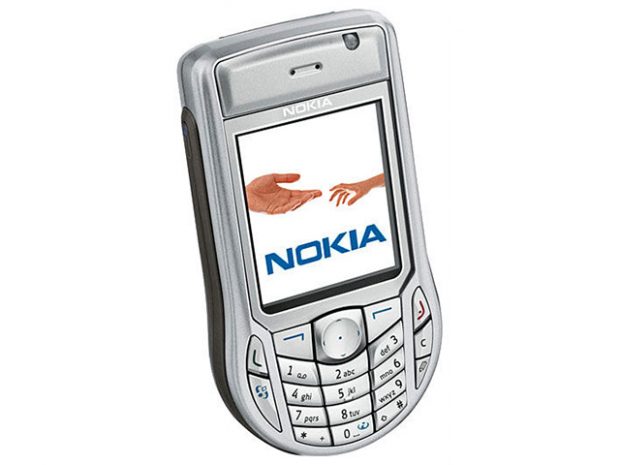 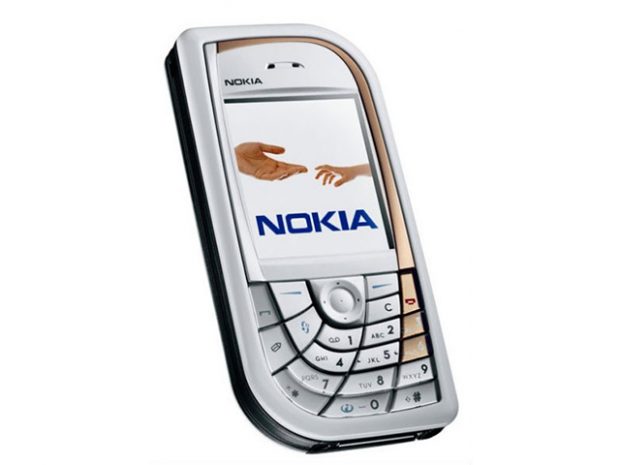 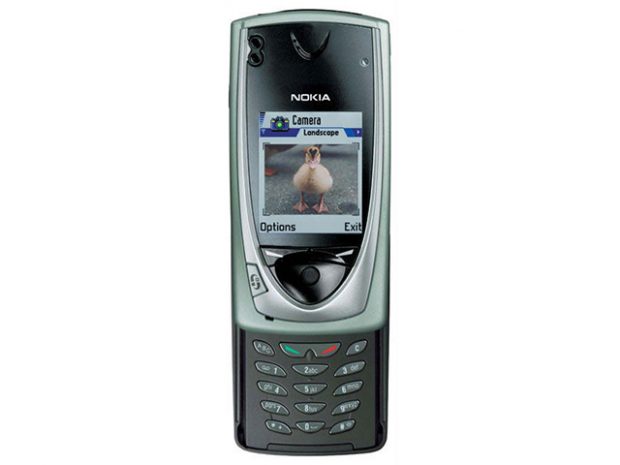 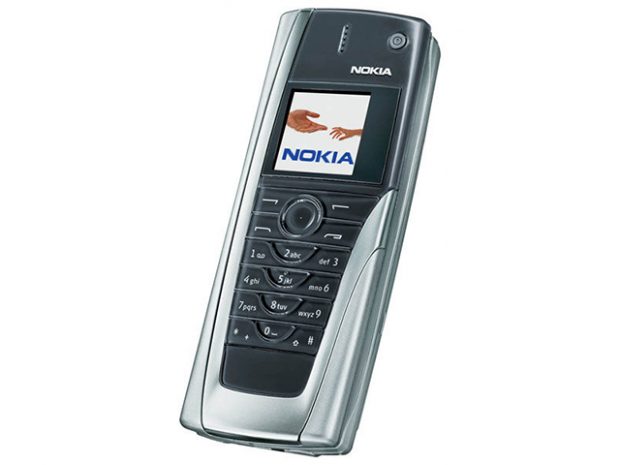 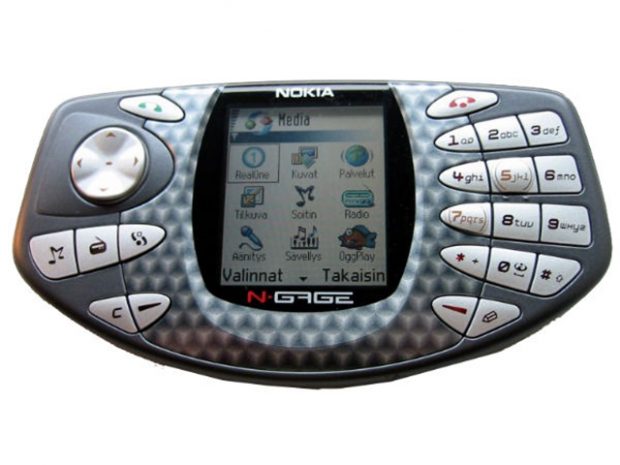 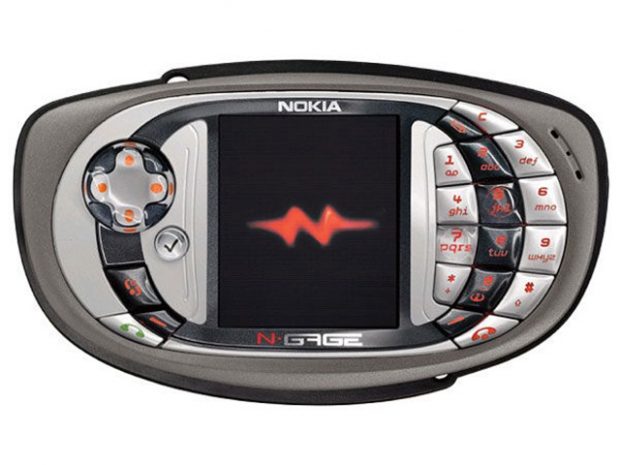