Yesterday researchers said they discovered and disclosed to Apple, the vulnerability exploited by the WireLurker malware, which targeted iOS mobile devices via infections through USB connections to Mac OS X and Windows machines. 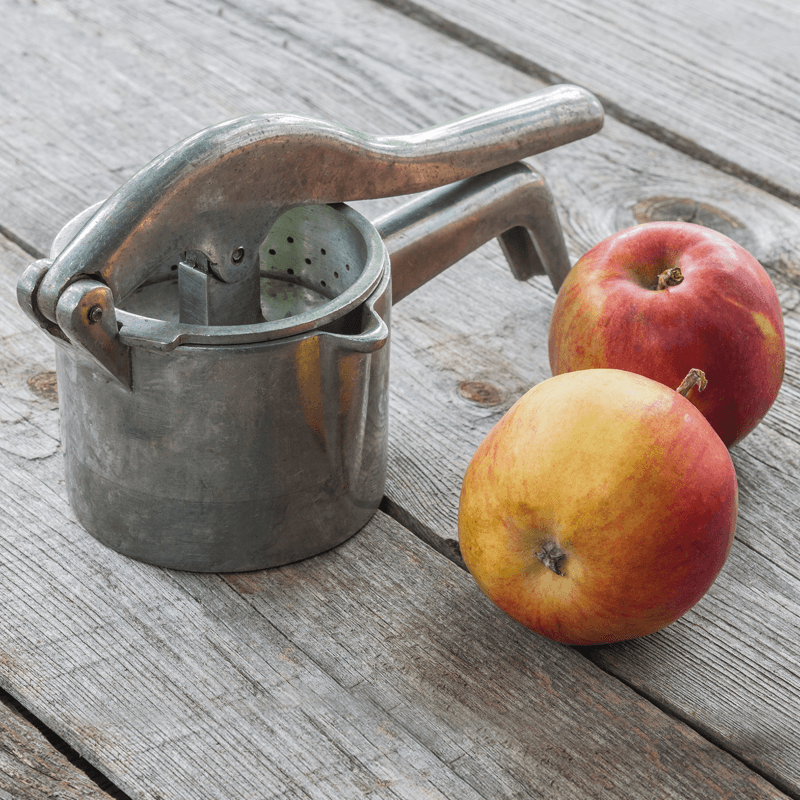 The vulnerability is called “Masque” and it affects iOS 7.1.1, 7.1.2, 8.0, 8.1, and 8.1.1 beta. Perhaps most interestingly, while initial reports suggested that the malware could only infect iOS user-devices via USB connection, researchers from FireEye yesterday said that the Masque bug is also exploitable by SMS text messages and email. However, in order to infect via SMS or email, the attacker would have to compel a victim to follow a link leading to the malicious apps.

Technically, Masque gives attackers the ability to replace legitimate iOS apps with malicious ones without notification. In part, the flaw relates to an iOS enterprise provisioning failure to double check the identity of a given app against its digital certificate when the developer does not upload the application to the App Store.

So in this case, iOS did not flag WireLurker’s certificates, which were legitimately signed – albeit using a different certificate – because the malware merely uploaded the application directly to the user’s phone from the infected desktop or laptop. This is why, unlike earlier iOS malware, WireLurker had the capacity to infect non-jailbroken devices.

FireEye says that WireLurker is the only in the wild attack targeting the Masque vulnerability, but that it also appears to have been circulated among criminals. The Masque bug remains unpatched. To Apple’s credit, they moved fast to invalidate the certificates used by the malicious malware.

The need for anti-malware protection on Mac OS X devices cannot be overstated.

Shortly after the security firm Palo Alto Networks published their WireLurker findings last week, the group responsible for the malware shut their operation down. However, when it was still up and running, it aimed to infect Windows and Mac machines, where it would lie dormant until the infected user attached an iPhone or iPod to his or her personal computer.

When and if that occurred, the malware then searched the connected iOS device for the presence of a few popular applications. If present, WireLurker uninstalled those apps and replaced them with fake, trojanized replicas. It is not clear what data the malware ultimately sought.

The only users that would have been impacted by WireLurker were users who had downloaded applications from a third-party application marketplace in China called Maiyadi. Palo Alto researchers said, 467 infected OS X apps have been found on Maiyadi and those apps have been downloaded more than 350,000 times as of Oct. 16, by more than 100,000 users.

“The need for anti-malware protection on Mac OS X devices cannot be overstated,” explained Kaspersky’s global research and analysis team in a Securelist report. “It’s not only that your Mac OS X machine can get infected, but WireLurker showed us how the infection can move from your Mac to your iPhone. The good news is: there are plenty of options to chose from out there, including our own Kaspersky Internet Security for Mac.”