The KB5011563 Update for Windows 11 is now available for users in the stable channel. The patch was released a couple of weeks ago for Insiders in the Beta and Release Preview Channels. 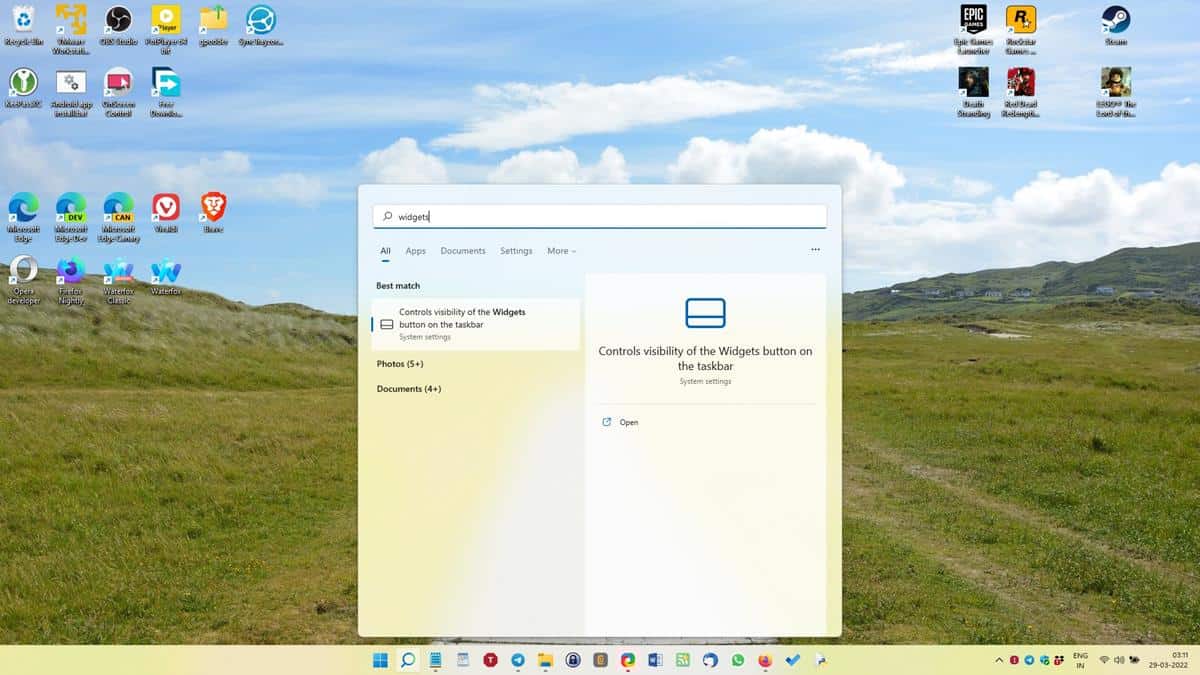 The notification panel in the Alert Center has been changed slightly, it will now display up to 3 high-priority notifications simultaneously. These include alerts for calls, reminders, and alarms. In total, users can now see 4 toast messages, i.e., 1 normal notification and 3 high priority alerts. UWP apps that have been set to run when Windows boots, should now run automatically at start, after a problem that was preventing them from executing was debugged. Selecting a file in OneDrive might cause the app to lose focus if you rename a file and hit the Enter key, if it happens you will need to select the file again.

The update fixes several bugs that have been reported by users. A bug that was causing computers to start slowly has been narrowed down to occur on systems connected to 5G wireless wide area network (WWAN). A UI thread in the networking stopped responding, which in turn was causing an increase in the start-up time of Windows. The KB5011563 Update addresses this problem. The User Account Control dialog (UAC prompt) will display the application that is requesting elevated privileges.

A memory leak issue in WMIPICMP.DLL that was flagging false alarms in the System Center Operations Manager (SCOM) datacenter monitoring system has been mitigated. The KB5011563 Windows Update patches a stop error 0xD1, DRIVER_IRQL_NOT_LESS_OR_EQUAL in the DirectX kernel component.

Searching for the word Widgets using Search/Start takes you to the Taskbar Settings page, which can be handy if you don’t know where to toggle the button on/off. There is a simpler way to access this page, right-click on an empty area of the Taskbar and select Taskbar Settings. 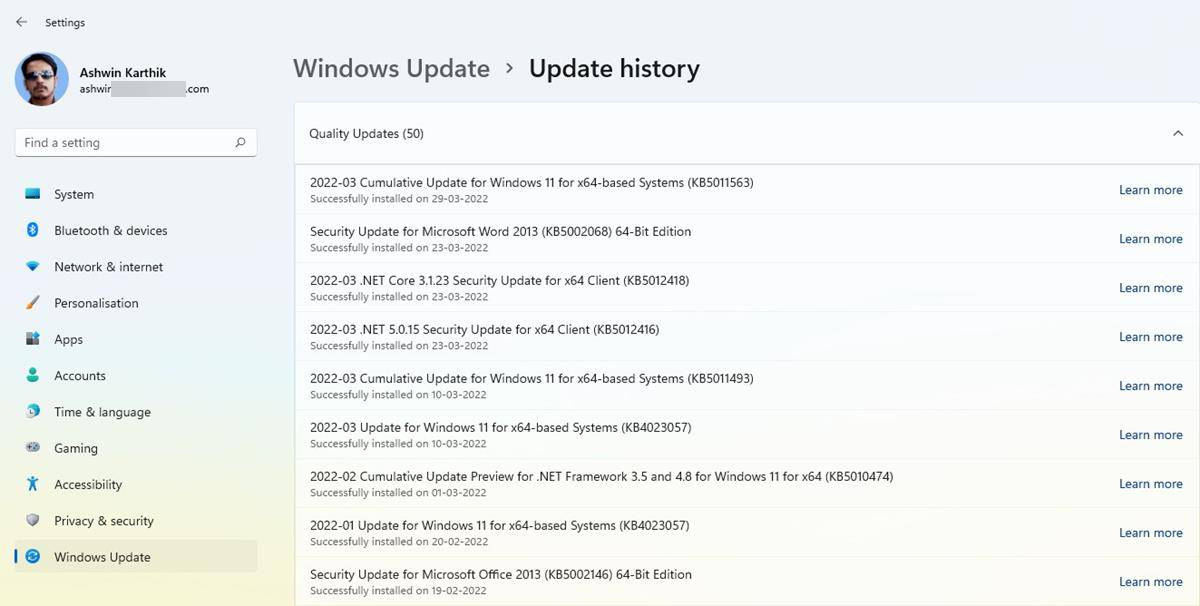 Many users had complained that the Outlook app was not returning search results from recent mails while offline, Searchindexer.exe has been patched to sort out this issue. SMB Sharing via an IP Address should work correctly when SMB Hardening is enabled.

KB5011563 Update is available as a Cumulative Update Preview, if you don’t want to wait for the software update to be released on Patch Tuesday, you may choose to install it from the Windows Update screen in the Settings app right now. You will need to restart the computer to apply the changes in the update. If you want to download the offline patch for the latest C release, head over to the Microsoft Catalog website. The firmware version for the update is Windows 11 Build 22000.593. 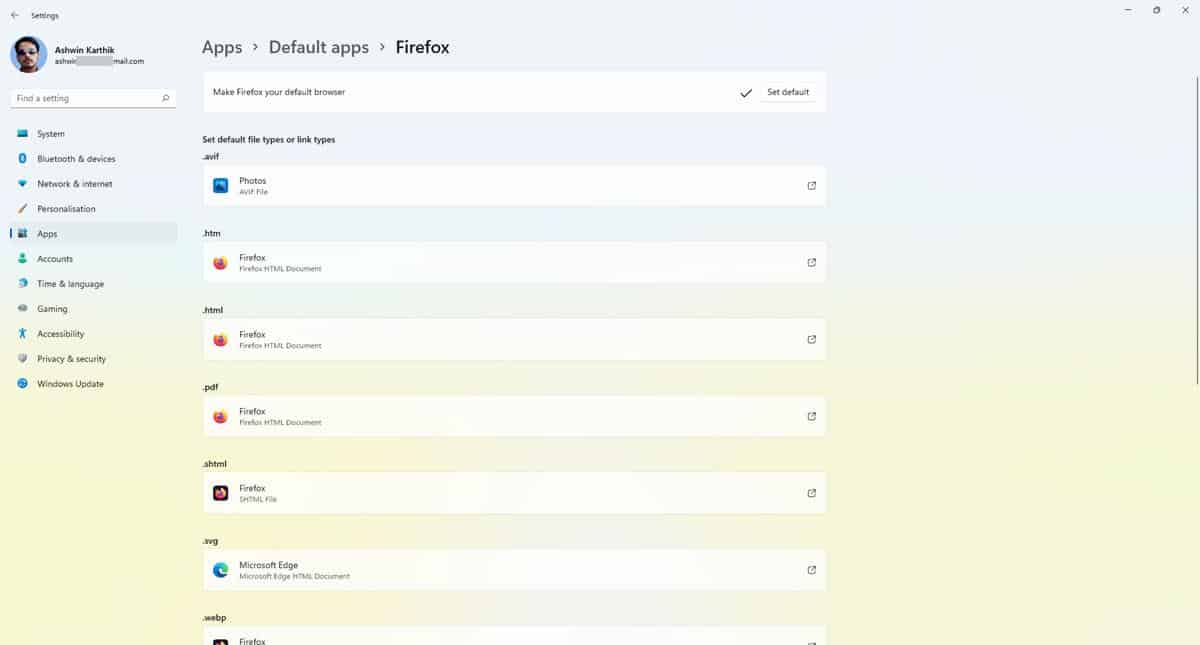 One important change that was introduced in the KB5011563 Update, and not mentioned in its release notes, is that you can now set the default browser with a single-click from the settings app, as opposed to individually editing the options for the .HTM, .HTML, HTTP, HTTPS, .PDF, and .SHTML file types and protocols. We spotted this first in a Dev Channel build that was released in December 2021. Hopefully, this QoL feature will be expanded for other file types to allow users to set their default video player, image viewer, etc., more easily.