Most of us can no longer imagine a world in which we aren’t digitally connected at all times, and cybercriminals are well aware of this.  With the growing importance of Internet usage in our lives has come the ever-expanding threat for cyber attacks. One of the most damaging attack methods, and one that has actually been around for quite a while, comes from the blocker/ransomware family. These blockers are hazardous not only because they can obstruct the standard operation of your system, but because they have the power to completely block your applications and sometimes, your entire computer. Luckily, Kaspersky Internet Security 2014 can protect you against this malware, but before we dive into how Kaspersky keeps you safe, let’s first understand what threats you’re up against.

You’re most likely already familiar with blockers, or may have even fallen victim to one at some point. They can often be extremely misleading, disguising themselves as FBI or Microsoft-developed software. All blocker behavior acts the same, preventing you from using your computer by locking out your keyboard and screen completely. Blockers can even falsely accuse you of using pirated software or watching illegal videos, displaying warning pop ups, trying to make you act quickly by saying they’ll only remove these warnings if you pay a fine, which typically range from $50 to $200. Depending on the region, payment methods can vary from credit cards to electronic money or even to premium SMS. The worst part is, modern blockers lack the unlock functionality and criminals will never send any kind of unlock code to you. However, as Eugene Kaspersky said in his blog, don’t pay these criminals.

In the past, once your ability to interact with your PC was lost there was not much you could do to overcome it. Traditionally, in order to get rid of the virus you’d have to use an uninfected computer to download an antivirus utility or create a boot disc in order to restore the parameters of your OS. Now, thanks to Kaspersky Internet Security 2014, you don’t have to worry about this. 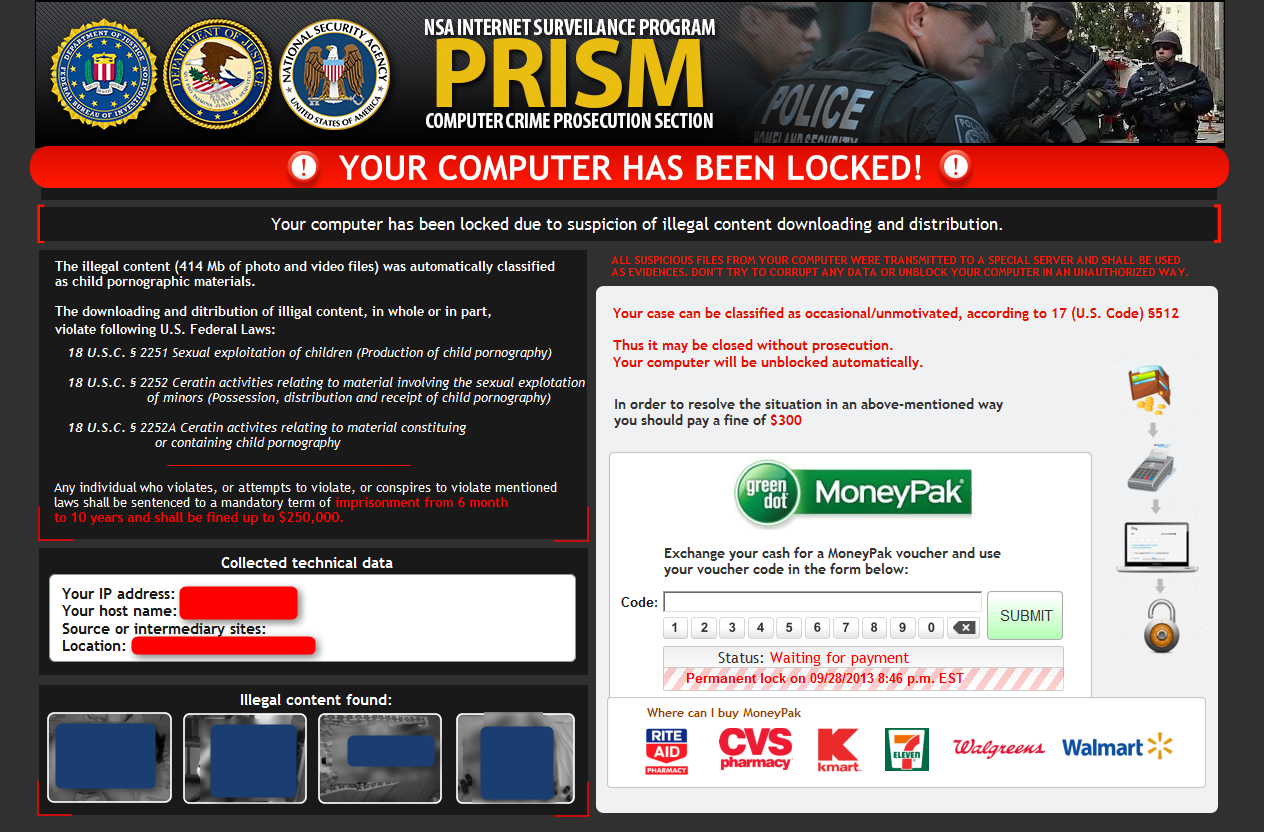 For KIS 2014, we developed an anti-Blocker technology using our Secure Keyboard, a special software component that prevents third-party programs from controlling your keyboard. Initially developed to fight keyloggers as a component of Safe Money Technology, it turned out to be useful to fight blockers as well, because it makes it impossible for a ransomware to take over the keyboard.

Traditionally, in order to get rid of the virus you’d have to use an uninfected computer to download an antivirus utility or create a boot disc in order to restore the parameters of your OS. Now, thanks to Kaspersky Internet Security 2014, you don’t have to worry about this.

Upon infection, you can activate our technology by pressing the key combination Ctrl + Alt + Shift + F4 (the activation also occurs following multiple Ctrl + Alt + Del keystrokes). Kaspersky Internet Security will recognize your keystroke as evidence that a blocker is in operation, and will then immediately activate Anti-Blocker technology. This technology uses a heuristic set of algorithms that are able to identify the processes launched by the malicious program and roll back any changes it made to your OS, removing the blocker from your system.

Besides protecting you against sophisticated blockers, this technology also allows you to bypass using a CD or third party assistant to combat the infection, and lets you save any work you were doing on your computer before the blocker was launched. Hitting just four simple keys can save you from an attack, making sure ransomware doesn’t get the best of you. 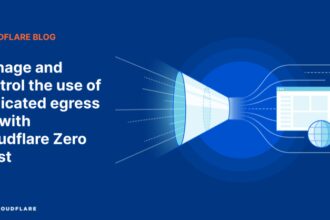 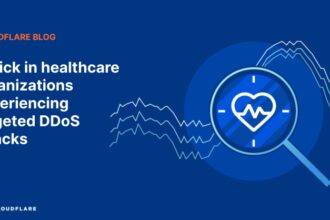