AnTuTu has made a habit of publishing a top 10 with the fastest handsets currently available on the market. The ranking below captures the situation at the end of May.

If the gross performance is the defining criterion for your new mobile phone, a top, like the one detailed by AnTuTu in the chart below, deserves all the attention. Passing on the models actually captured in the top 10 fastest handsets in 2019, the standings are dominated by smartphones using a Qualcomm Snapdragon 855 inside.

In the most recent edition of the AnTuTu, we see ZTE occupying the top position in the top. The performance of the Chinese is even more impressive, as it was about a year ago, that they risked bankruptcy. In May 2018, the Americans imposed on ZTE a set of restrictions very similar to those imposed on the Chinese people at Huawei a few weeks ago.

The first place in the top 10 is ZTE Nubia Red Magic 3, the latest iteration of the ZTE smartphone gaming smartphone. It is followed closely by ZTE Axon 10 Pro. The slight difference in performance between the two is probably defined by the more efficient cooling solution implemented in the gaming gadget.

Top 5 is closed by Xiaomi. On the third place we find the Xiaomi Mi 9 Explorer, with a few hundred points from Axon 10 Pro from ZTE. The Black Shark 2 gaming terminal is 4, and the standard Xiaomi Mi 9 is the 5th place.

If you are a fan of Samsung’s terminals, two of the three Galaxy S10, S10 and S10 + editions take up the nine and ten in the same top by AnTuTu. In their case, however, it is not clear whether we are talking about the Exynos 9820 from Samsung or a Snapdragon 855. Most likely, it’s a medium between the two. 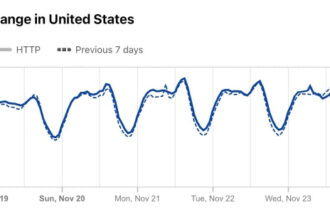 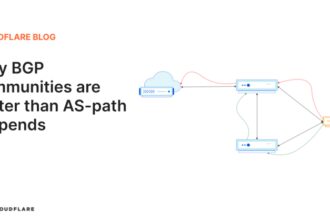