The new protocol is already under development, and testing is scheduled for early 2021.

China’s Ministry of Industry and Information Technology, Huawei and China Unicom and China Telecom have jointly proposed changes to the current state of the Internet. According to the Financial Times, the International Telecommunication Union (ITU) has received a proposal to replace the TCP / IP protocol with a new one – New IP.

According to the publication, New IP offers more efficient addressing and network management than the existing TCP / IP standard, but it can also allow authoritarian regimes to censor and control their citizens. In particular, it is possible to create a disconnect command that will allow the central part of the network to disconnect data arriving at or from a specific address.

According to a Huawei spokesperson, the new technology is open to scientists and engineers around the world and is designed solely to meet the technical requirements of a changing digital field, and not to provide control. New IP addresses will allow devices in different networks to interact directly with each other, increasing speed and reliability, as well as meeting the needs of such growing areas as unmanned vehicles and the Internet of things.

It is not known whether ITU will accept this proposal from China, but the technology is already under development, and testing is scheduled for early 2021. 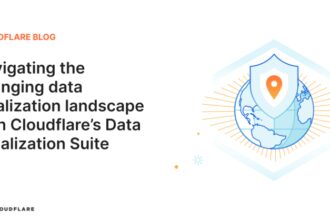 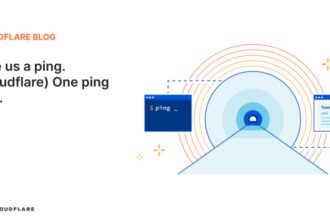 Give us a ping. (Cloudflare) One ping only.