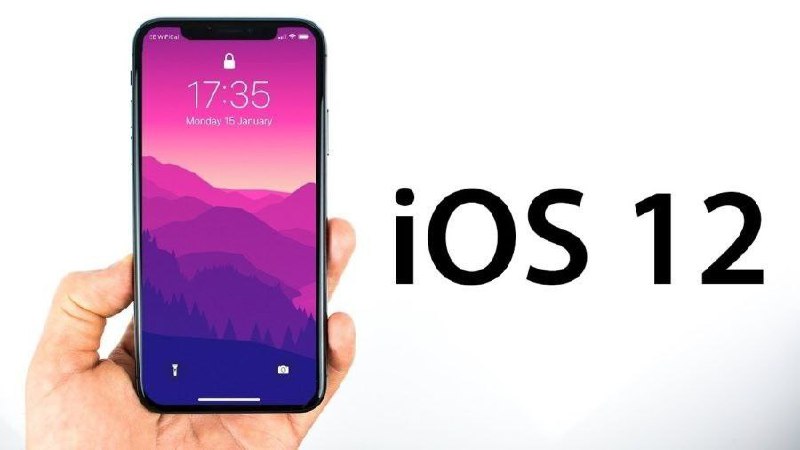 On September 17, Apple officially released iOS 12 update with many new features. We decided to prepare a selection of 10 interesting chips that we liked:

Roulette – new an application that allows you to determine the size of objects using the camera. It is enough to launch the application and mark the edges of the object with dots. applications and allows you to limit the time of their use.

Autocomplete Codes – IOS 12 can now detect the verification code in received messages. We already wrote about this before.

Identical passwords – a warning in the form of an icon in the password manager list, which warns about using the same passwords for different applications.

App Lock – you can block certain applications for a specified time. For example, children during study or during work, so as not to be distracted.

Fast cursor movement – This feature was not available on devices without 3D Touch. But now it is enough to hold down the spacebar, after which a cursor will appear to quickly move through the text being entered.

Quick commands – Siri began to support user-defined actions. For example, you can set the opening of your favorite application with football news by the command “Open football news”.

Camera and QR codes – the standard camera has learned to scan QR codes. It is enough to bring the camera to the QR code and a notification will appear with a link in it.

How to use tabs on File Explorer for Windows 11

How to restore Registry from secret backup on Windows 10

How to do any website into a web app with Google Chrome?